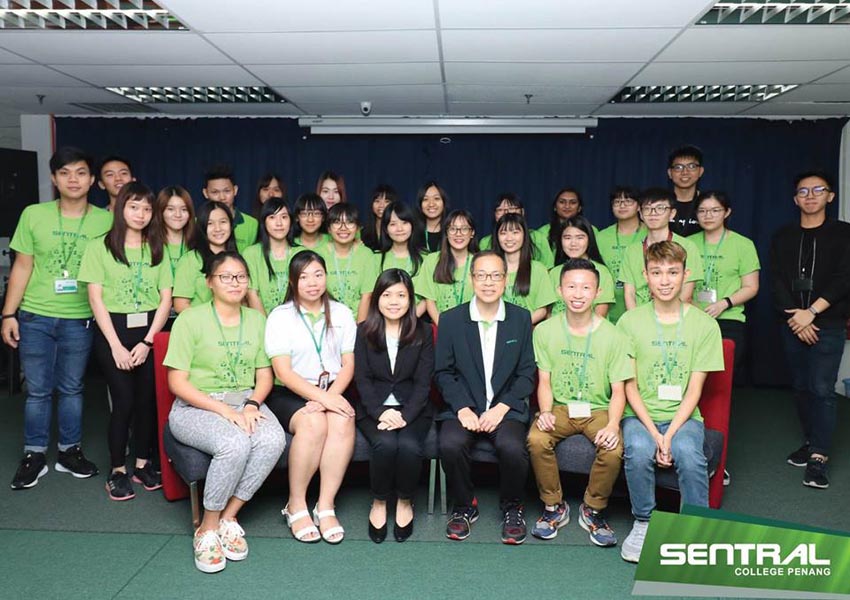 Students from the Diploma in Business Studies (DBS) and Diploma in Computer Systems Technology (DCST) took the Project Management course in their April 2018 semester and as part of their coursework, they were required to propose and plan and organize an event.

The objectives of the event are:

This event was organized by 32 students from DCST and DBS. They were divided into various groups allowing them to prepare all their initial planning as the first step in organizing the event. Through this event, every group had their own responsibilities to carry out. As such, the Multimedia group played an important in the initial planning stage as they were involved in developing posters, stage design and other designing jobs. The Games group had to plan the rules and regulations in participating the competition and also to loan the chess boards and timers from the Penang Chess Association, the Financial group was in charge of budgeting and collecting fund by finding various sponsors to support the event. Last but not least is the Marketing group which was tasked to promote the event to both internal and external participants. 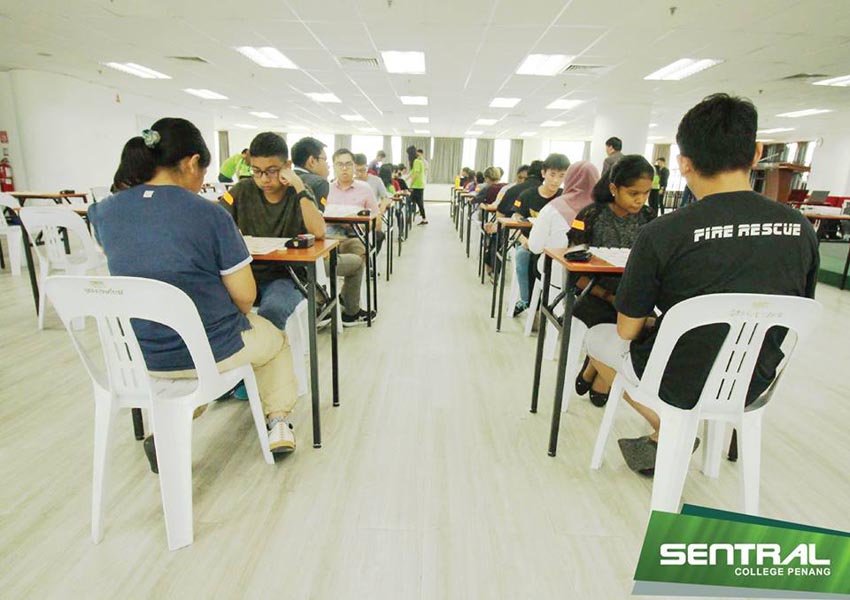 There were multiple meetings held before the actual day of the event. Throughout the meetings, members had to discuss and solve problems and issue especially those which they did not see eye to eye with. They learned to make decision as a team and were very open to multiple ideas and advises in improving the event. The members also constantly updated their lecturer on their progress. On the day of the event, every member was assigned with their respective duties and entrusted with responsibilities. As any participant walks in, they will be witnessing a reception having 6 people for registration. There were students in charge of refreshment where drinks were served for the participants. Chess boards had been set an hour before the start of the competition. 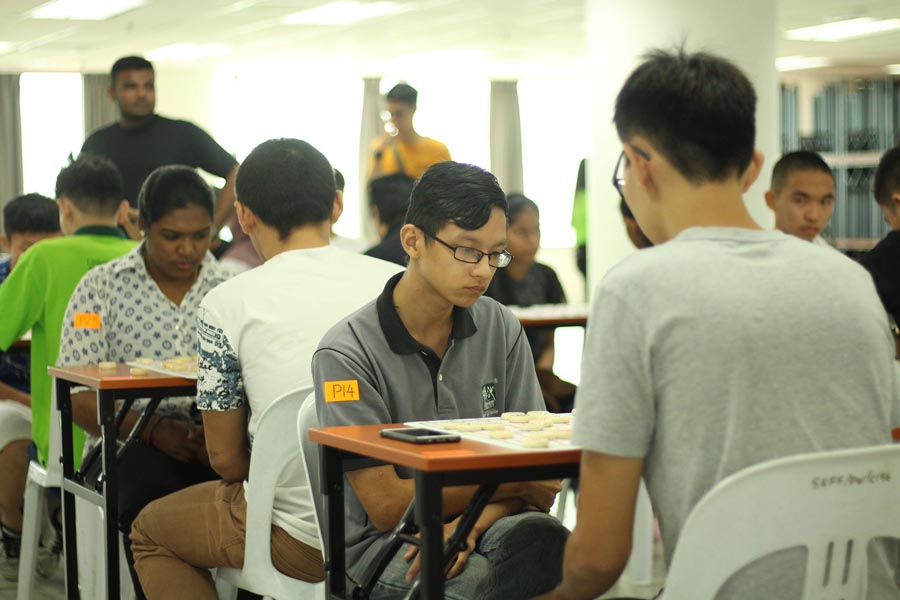 After the event, the students performed a postmortem by getting feedback from every student on the setbacks faced and the improvements that they could do should they face the same problems in the future.

Through this event, the students have learnt that is important to maintain high communication frequency among themselves especially when the organizing committee consists of a big group of people. They also realized that decision making is not easy but managed to overcome the setbacks when they see the importance of getting everyone’s agreement instead of wanting to achieve their own personal goals. 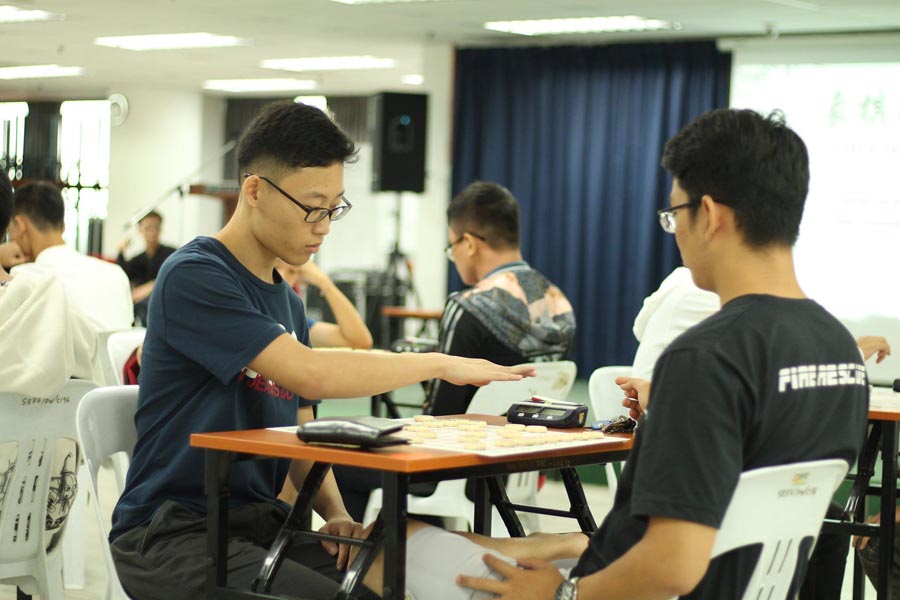 Nevertheless, the students had a great time in discussing and coming up with different ideas to solve the challenges faced and they were determined to complete the event successfully despite the setbacks. The event also molded the students to have courage when dealing with people and boost their confidence to present in front of public. The teamwork ensured students were able to incorporate soft skills in their daily activities. Finally, the event has definitely given the students huge opportunities to apply their management skills and improve both their technical and soft skills. 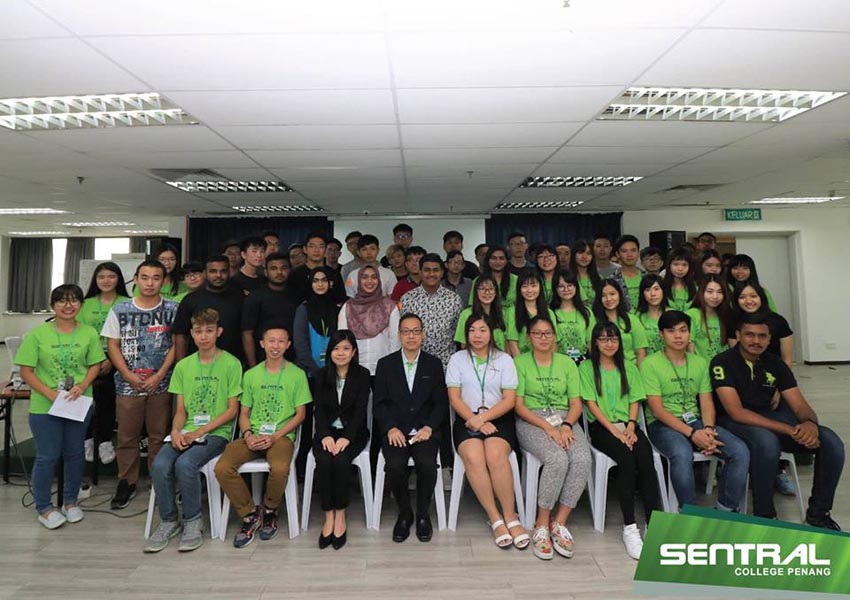